Hydrogen is no-doubt one of the most efficient energy carriers in the prospective of future energy developments. Fuel cell-based electricity generation opens up new highly perspective spheres of using hydrogen.

The Estonian Association of Hydrogen Technologies celebrated the H&FC Day with the seminar in the Chemicum of Tartu University. The most recent developments in the field were presented by professor Enn Lust. He tackled both the fuel cell production related technologies and the use of hydrogen based on Fuel Cells.

Another presentation was made by M.Sc. Eng. Ain Laidoja who opened up the present situation in Estonia and analysed the Total Cost of Ownership for various transportation means and fuels including gasoline, diesel, biomethane and hydrogen. He challenged to make more precise line kilometre calculations for the publi

c transport sector in the context of comparison with the hydrogen fuel.

The presentations were followed by a lively discussion between the presenters and numerous audience. Seems, the event devoted to the Hydrogen and Fuel Cell Day succeeded to bring the messages to the wider auditorium.

about Hydrogen production from renewables. 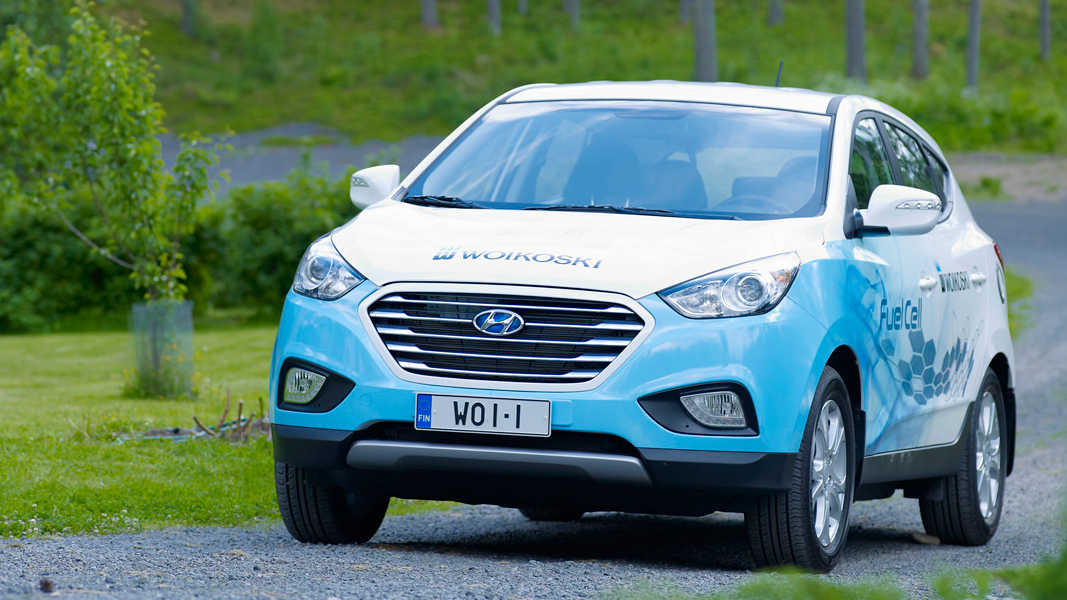