Discussion was moderated by Ain Laidoja, the Managing Director of the Estonian Association of Hydrogen Technologies. He started with sharing his screen with the diagramm on Sector Coupling. 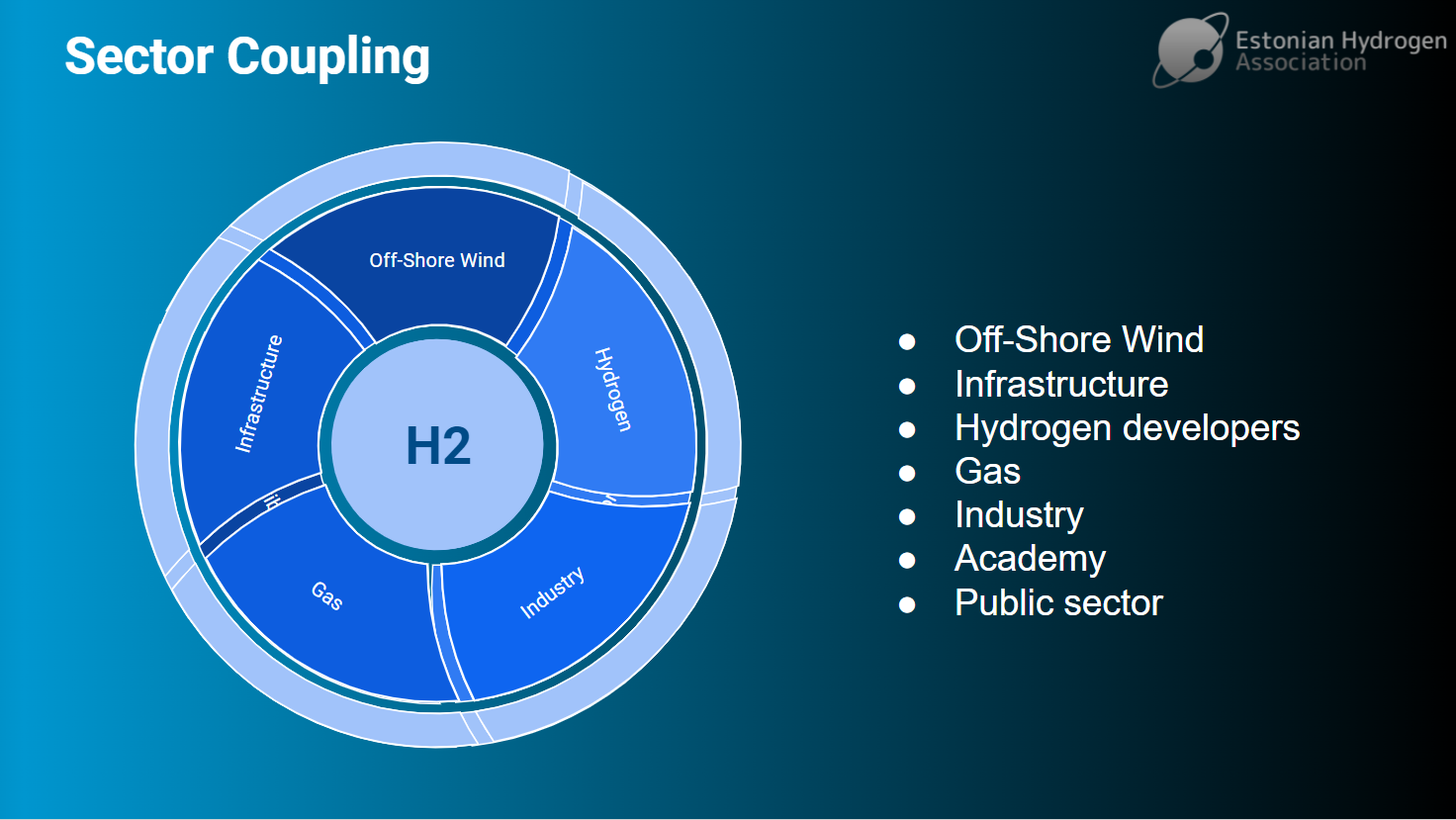 Many thanks to all stakeholders!

We’ll meet  at the next Round Table on 28th of April!